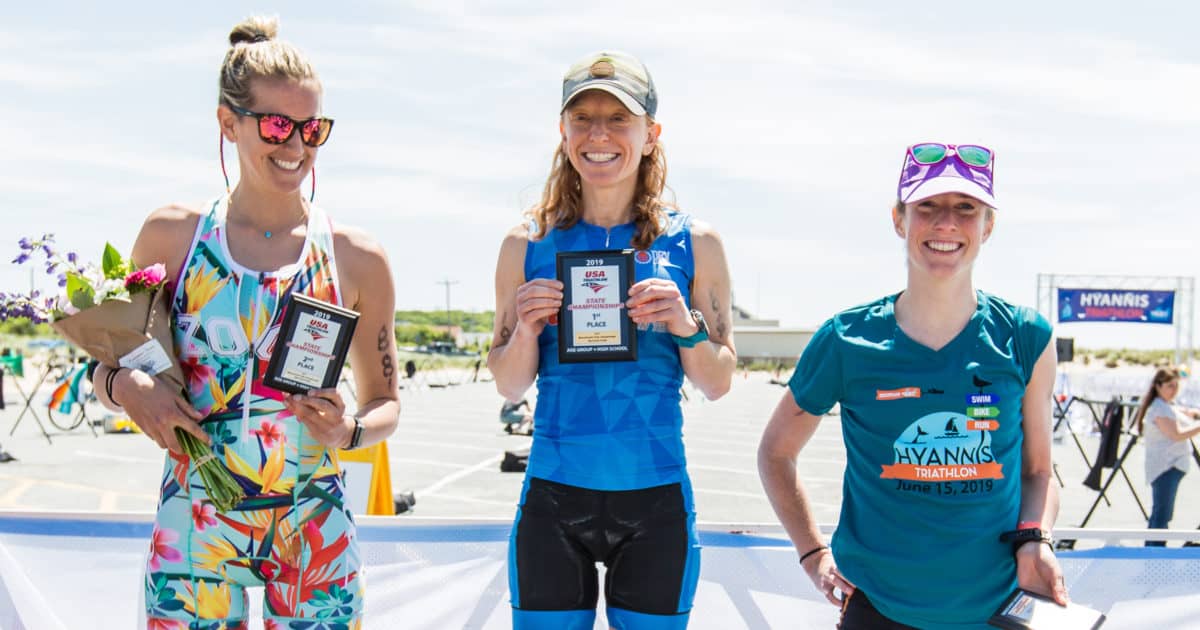 For age groupers: if you finish in the top 35% of your age group in either the Olympic distance or Sprint distance event, you will quality for the event of the same distance at the 2023 Age Group National Championships in Milwaukee August 4-6.

At both the Sprint and Olympic race, Massachusetts State Championship age group awards will be given to the first three men, and first three women, overall (must be Massachusetts residents to podium, but anyone is welcome to race).

Additionally, all athletes who compete at Hyannis will be eligible for the usual distribution of age group awards (including Clydesdale and Athena), as well as awards for special categories and relay teams, for both the Sprint and the Olympic races. Following new USAT guidelines, all races will also provide for non-binary age group and adaptive honors.

For high schoolers: state championship awards will be given to the top three boys and top three girls in the Sprint race, ranging from graduating 8th graders up to graduating seniors. Must be Massachusetts residents to podium, but all are welcome to race.

The high schoolers will receive their own swim waves at the race and will have their own designated bike racks in the transition area. All participants must follow the competition rules of  USAT age group events. Drafting on the bike leg will not be allowed, and officials will be present on the course.

Any student, parent, athletic director, high school team organizer or coach is invited to contact the race director at info@neeevents.com to be placed on the mailing list for updates about the competition.

At its discretion, USA Triathlon may require mandatory drug testing on-site before racers will receive their awards and rankings. During registration, all athletes will need to consent to this testing. 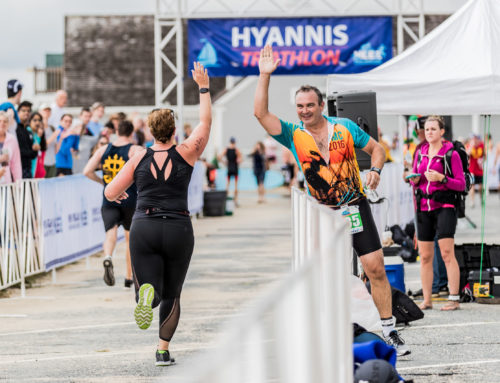 Why Research & Learning Should Be Part Of Triathlon Prep 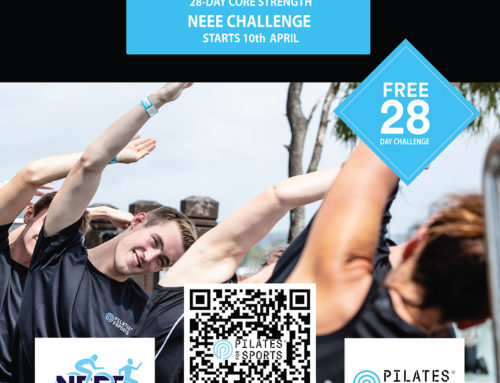 “Train your core” for a month — for free. 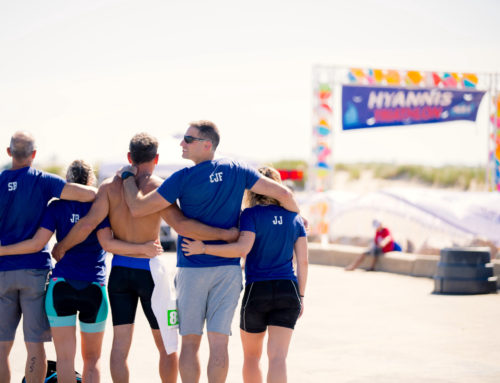 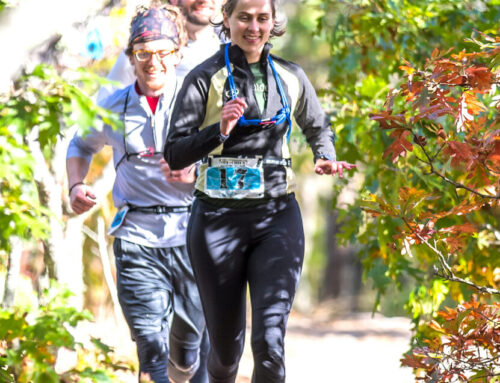 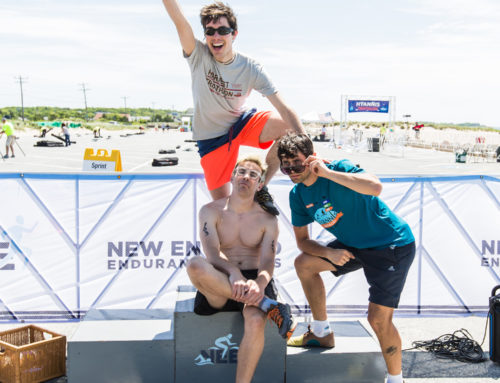